With Nene Leakes not coming back for season 8, the producers at Bravo have been scrambling to get a big name to fill the big shoes Leakes will be leaving in the most popular version of the Real Housewives franchise.

According to LA Late, RHOA producers want to make the most of the money that is now available since they now won't have to pay out Leakes' $1.5 million per season salary. So Barrino and former cast member Sheree Whitfield are on their short list of possible additions.

The inclusion of the Grammy Award winning singer wouldn't be too far-fetched, as she is a close friend of cast member Kandi Burruss, and was featured on Burruss' wedding day spin-off show. 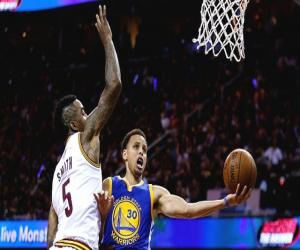 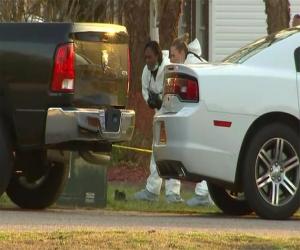 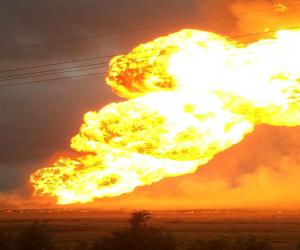 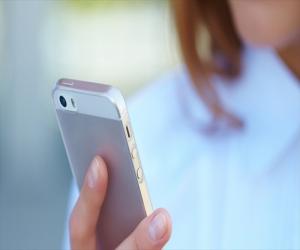 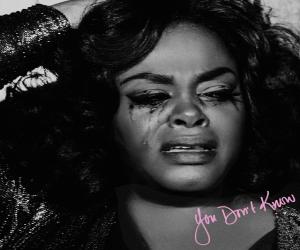 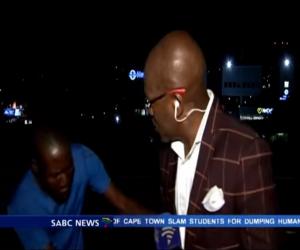 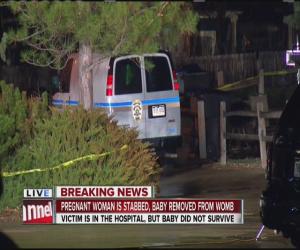 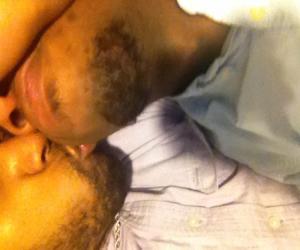 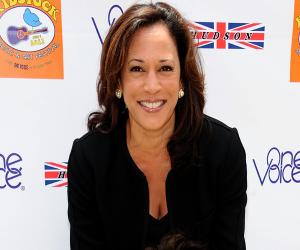 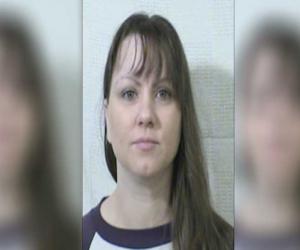 Police Find $100 Worth Of Walmart Groceries In Woman's Vagina