Macy's has reportedly cut ties with real-estate mogul and Republican presidential candidate Donald Trump after 700,000 people have signed a petition.

CNN's MJ Lee reports that the company will remove Trump's merchandise from its stores.

"We are disappointed and distressed by recent remarks about immigrants from Mexico. We do not believe the disparaging characterizations portray an accurate picture of the many Mexicans, Mexican Americans and Latinos who have made so many valuable contributions to the success of our nation," the company said in a statement.

Trump said it was his decision to sever ties with Macy's, saying he was upset that many of his products were made in China.

We've reached out to Macy's for will update if we hear back.

NBC cut ties with Trump for calling Mexican immigrants rapists and drug runners. Those comments stemmed from a speech in which he announced his intention to run for president.

"Macy's has a special deal with Donald Trump. Trump is their de facto spokesperson," according to the petition on MoveOn.org. "They invest in developing Trump's brand, promote him in advertising, and sell his clothing line and fragrance at their locations. In the past, they have held major Trump-focused events at Macy's Herald Square." 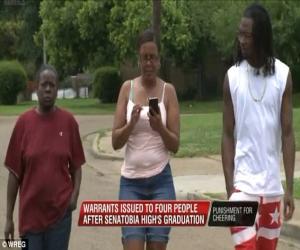 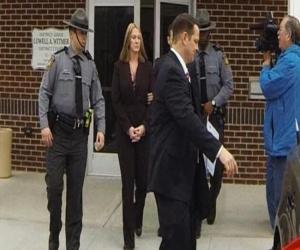 Officer Charged With Homicide In Shooting Of Unarmed Man 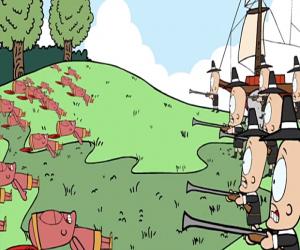 This Cartoon Perfectly Sums Up Gun Violence Against Minorities In America 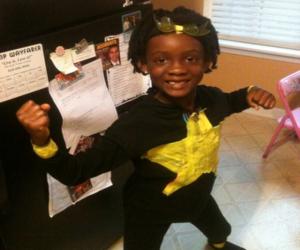 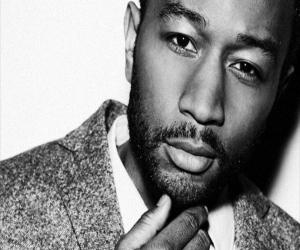 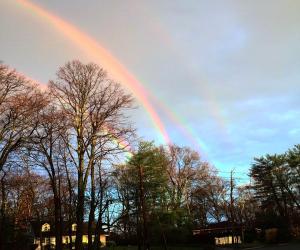 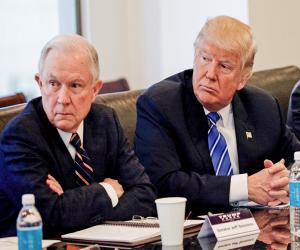 Jeff Sessions and Intel chairman: 'We don't have any evidence' that Trump was wiretapped 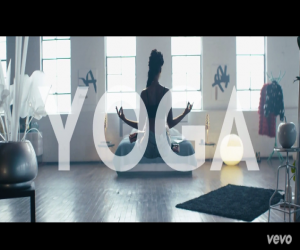 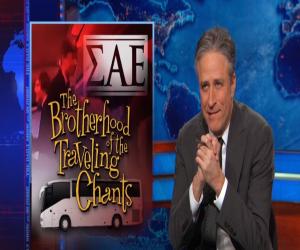 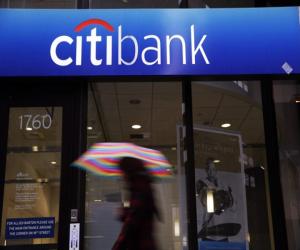