Police are on the hunt for a man who allegedly beat a pregnant woman—and told her he was going to kill her baby—in a Manhattan housing complex, all because she didn't thank him for holding the door open.

"He said, 'I'm going to kick this baby out of your womb,'" Walker, who was around seven weeks pregnant at the time of the attack, added to DNAinfo.

The incident happened on Thursday, March 5th around 11:30 a.m. at the Chelsea Houses, located at 428 West 26th Street. The victim, 22-year-old Lakeeya Walker, told cops that while entering the building, 32-year-old suspect Darryl Guillyard opened the door for her and when she did not thank the suspect, he threw hot coffee in her face, began to punch her in the stomach and crotch. He also allegedly chocked her, causing her to fall to the floor. He kicked her several times on the floor, then fled.

"He picked me up off the ground, has his hands around my neck," Walker, a NYCHA worker, told ABC. "He would've got more hits, but I was dodging him, not staying still, so he would have a landmark up."

She was taken to Lenox Hill Hospital after the attack with lots of bruising; doctors told her there was a blood clot which formed near the fetus's head because of the attack, but later said both mother and child would be okay.

Walker had just been assigned to work at the Elliot Houses only a few months prior. NYCHA said in a statement, "We are providing assistance to the employee and cooperating with the authorities as they investigate this appalling crime."

Walker also believes it is possible that this was a premeditated attack; she told ABC that she suspects a dispute with a coworker may have led to the attack, but didn't offer many other details. Cops add that Guillyard is also wanted for another assault that happened earlier the same day at a different location. 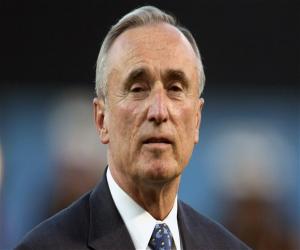 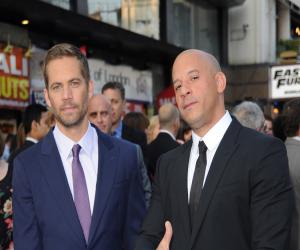 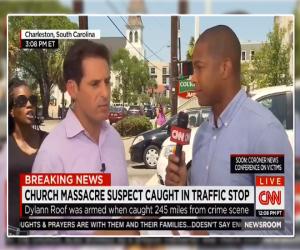 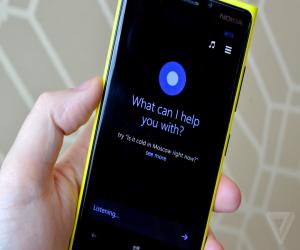 Microsoft's Cortana Makes Cross Over To iOS and Android 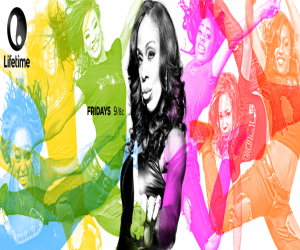 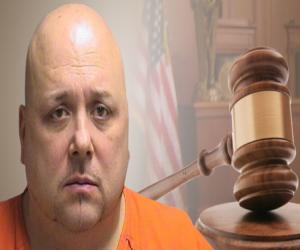 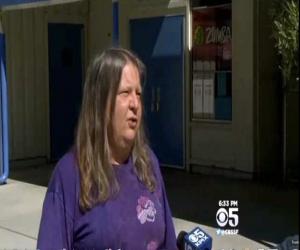 School Official Says White Students Should Get Air-Conditioning Instead Of Latinos Because They’re Used To Heat. 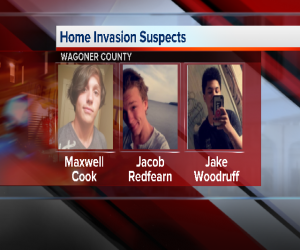 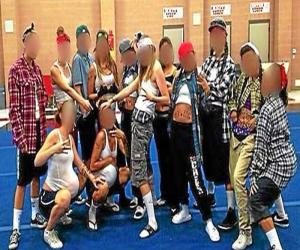 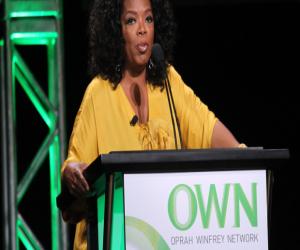