Suicide Rate for African-American Boys Has Doubled Since 1993

“I was shocked, I’ll be honest with you,” said Jeffrey Bridge, lead researcher and epidemiologist at the Research Institute at Nationwide Children’s Hospital in Columbus.

“I looked at it and I thought, ‘Did we do the analysis correctly?’ I thought we had made a mistake,” Bridge told the New York Times.

“We were very surprised to see higher suicide rates among black children over time,” added Bridge.

“The stable overall suicide rate in school-aged children in the United States during 20 years of study obscured a significant increase in suicide incidence in black children and a significant decrease in suicide incidence among white children. Findings highlight a potential racial disparity that warrants attention. Further studies are needed to monitor these emerging trends and identify risk, protective, and precipitating factors relevant to suicide prevention efforts in children younger than 12 years,” the journal concluded.

The rate of suicide among black girls is also rising, increasing from .68 to 1.23 per one million. The suicide rate for white girls during that same period went from 0.25 to 0.24 per 1 million.

This increase in suicide in black children is alarming since it goes against the national trend. 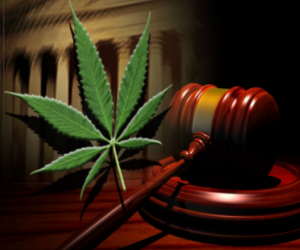 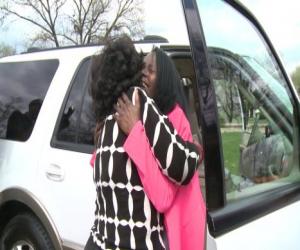 Mom reunited with daughter 50 years after being told she died 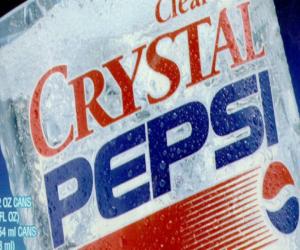 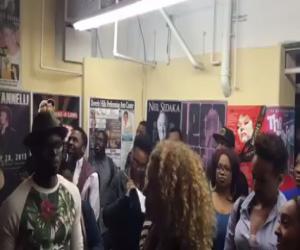 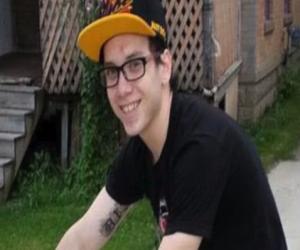 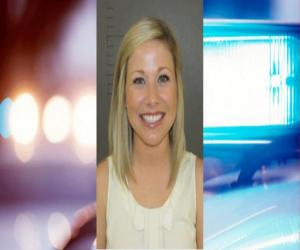 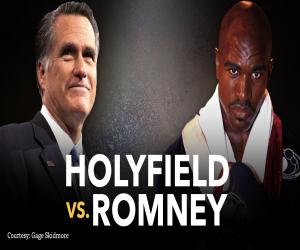 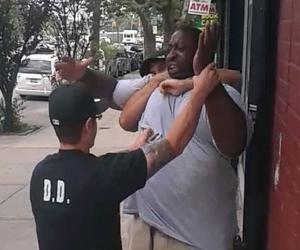 Read: Eric Garner filed a Civil Rights Lawsuit against the NYPD in 2007 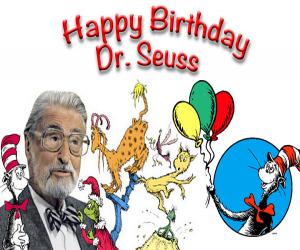 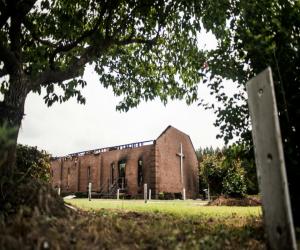 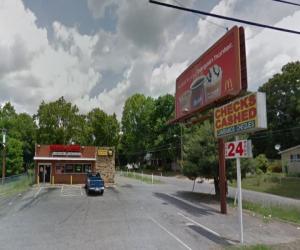 Pastor Shot In The Head During Fight In Church Parking Lot